Richard Bellefleur is the founder and owner of Nexus Combustion. A mechanical engineer, Richard’s career path has been the following:

Richard is now currently focused on designing a new improved combustion system based on the experience and knowledge gained through 24 years of working in the field. 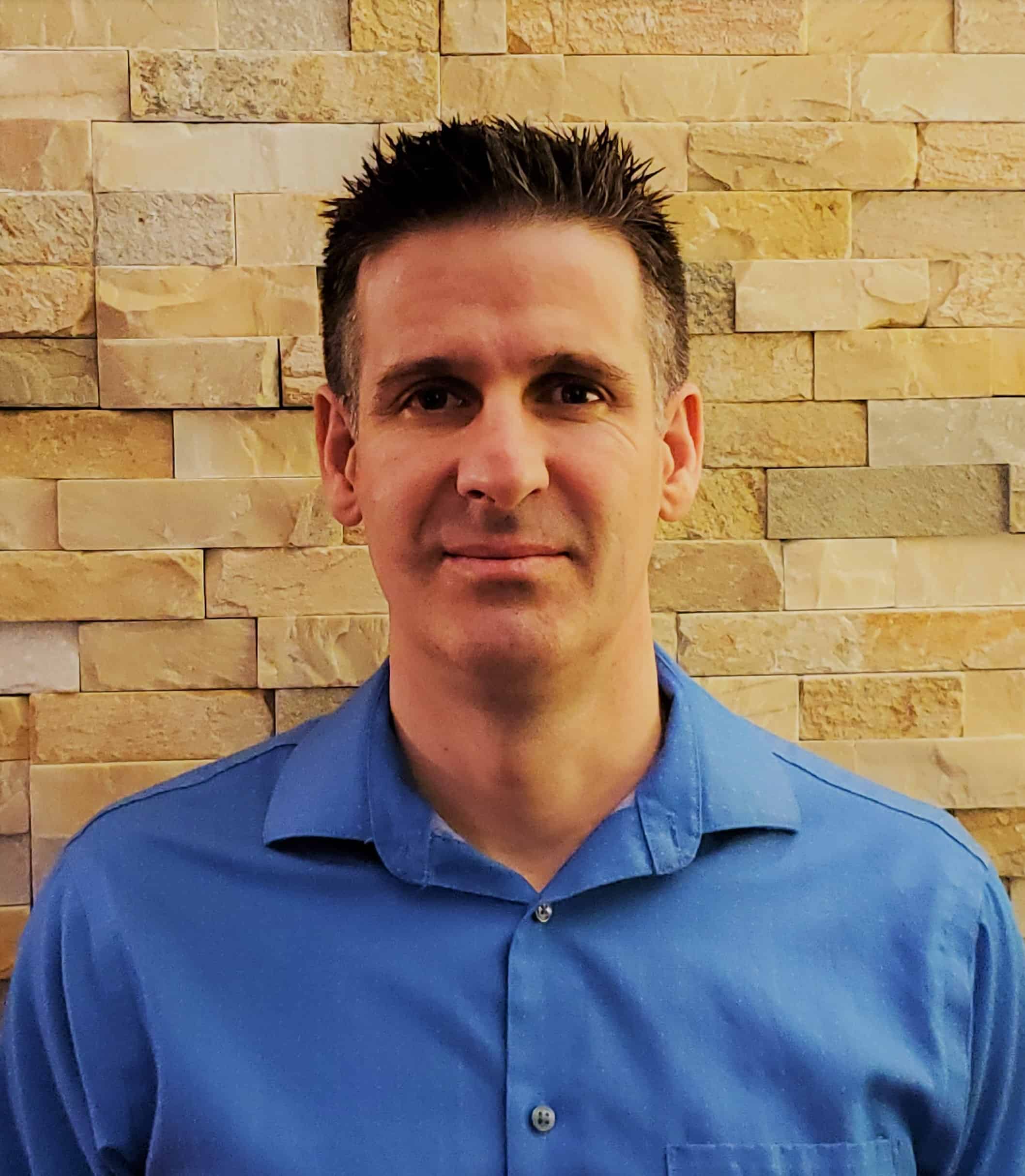